Harkens back to slick John Grisham movies like The Firm.

A taught thriller in the John Grisham tradition, The Lithium Conspiracy is set against a shadowy world of intrigue and corruption.

Giulio (Guido Caprino, We Believed IFF11) is a lawyer dealing with the fallout from a company merger as well as attempting to reunite with his estranged family. One day he finds himself aboard a plane to the South American republic of Queimada on a mysterious mission with his new, sexy superior Cecilia (Carolina Crescentini, The Entrepreneur IFF12). When he questions the mission, he is told ‘the less you know the better’.

Before long, Giulio learns that a salt lake in Queimada contains half the world’s supply of lithium, and that there is a desperate international race to control it. Thrust into a dangerous world of local politics and sinister conglomerates, Giulio desperately struggles to survive.

It’s been said that today you don’t conquer a country; you buy it. Not only is this an imaginative and intelligent drama, it is also a cautionary tale about corporate greed and the thirst for natural resources in the 21st century. 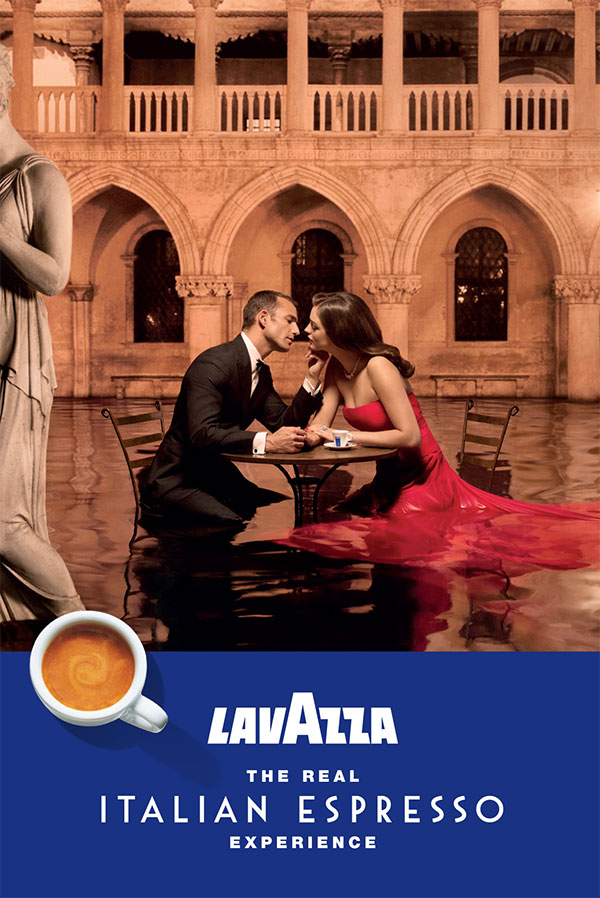