From the director of last year’s festival triumph, Diaz: Don’t Clean Up This Blood, comes director Daniele Vicari’s newest documentary and winner of the Best Documentary award at this year’s Venice Film Festival.

In 1991 Albania was in a state of economic, social and political upheaval. Many citizens dreamt of a better quality of life in other countries.

On August 8, 1991, the ship Vlora, returned from Cuba and arrived at the port of Durazzo, Albania, with 10,000 tons of sugar in stowage. During the unloading process, a once-in-alifetime opportunity presented itself to residents of Durazzo and they took advantage literally in their tens of thousands. An uncontrollable throng of men, women and children climbing aboard the boat, forcing the captain to deliver them to a new life. The passage was rough and dangerous for all 20,000 people crowded aboard. To those who saw her approaching from the port of Bari, Italy, the ship resembled a teeming ant hill, an ill-defined mass of bodies clinging to one another, yelling out in a chorus “Italia, Italia”. Upon docking, mayhem ensued from the hysteria of the hordes, many of them suffering from dehydration and exhaustion – each person fighting for a chance at a new life. The Human Cargo is a dramatic, little-known piece of history shown through extensive footage of breathtaking scenes, and told from the perspectives of those who experienced it themselves. 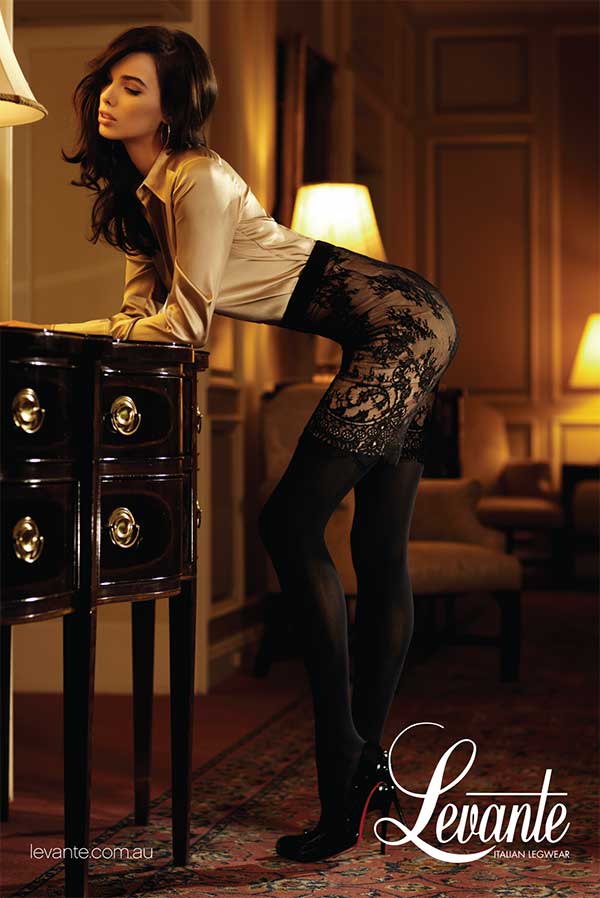