Both perfect and natural...Some of the most brilliant images Fellini has ever devised

In celebration and spirit of this year’s opening night film The Great Beauty, we close this year’s festival with Fellini’s extraordinary Roma. Similar in countless ways, both films are a grand homage to the spectacular Rome - its street life and vibrancy in all its glorious forms.

Fellini’s Roma, made in 1972, is a poetic comedy-drama depicting director Federico Fellini’s move from his native Rimini to Rome as a youth. It flows from episode to episode, beginning with the director’s arrival to Rome in 1931 during the time of Mussolini. Shifting between past and contemporary times, chapters involve Roman history and government in a wild amalgamation of eccentric characters and bizarre situations throughout the city. An outdoor restaurant, a movie theatre, a music hall, a brothel and a street parade all set the stage for this exploration of Italy’s magnificent capital city.

Stunning art direction combines with vivid imagery and blazing colour, with cameos abound from Italian filmic luminaries such as Anna Magnani, Marcello Mastroianni, Feodor Chaliapin, and Alberto Sordi. Join us as we farewell another festival with this bold and fitting tribute to one of Italy’s most celebrated directors. 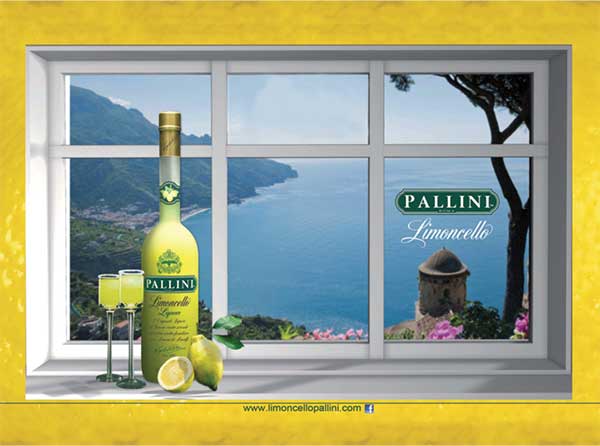