Actor turned director Luigi Lo Cascio (Baarìa, IFF 2010) stars as the talented architect and fervent environmentalist Michele who has moved from Palermo to his ideal city, Siena. He holds a successful job and is living out a dream experiment of functioning one year without running water or electricity. Not surprisingly, he also displays a passionate opposition to cars and driving. One evening, after being forced to borrow his boss’ car in order to collect a colleague for a work function, Michele’s life takes an unexpected turn.

In the blinding rain Michele hits something he cannot identify. After leaving a note on a parked car he believes he damaged, he continues down the road only to come across a dead body a few miles down which he later discovers belongs to one of Siena’s most important luminaries. Michele immediately calls the police, but in doing so, he unwittingly brings intense suspicion on himself as his uncertainty raises more questions than he has answers for.

This stylish European thriller screened as part of the Venice Film Festival Critics Week in 2012. Lo Cascio, who also appears in this year’s festival film Salvo, is remarkable in his portrayal of a man whose honesty is his own undoing in a situation where nothing is quite what it seems. 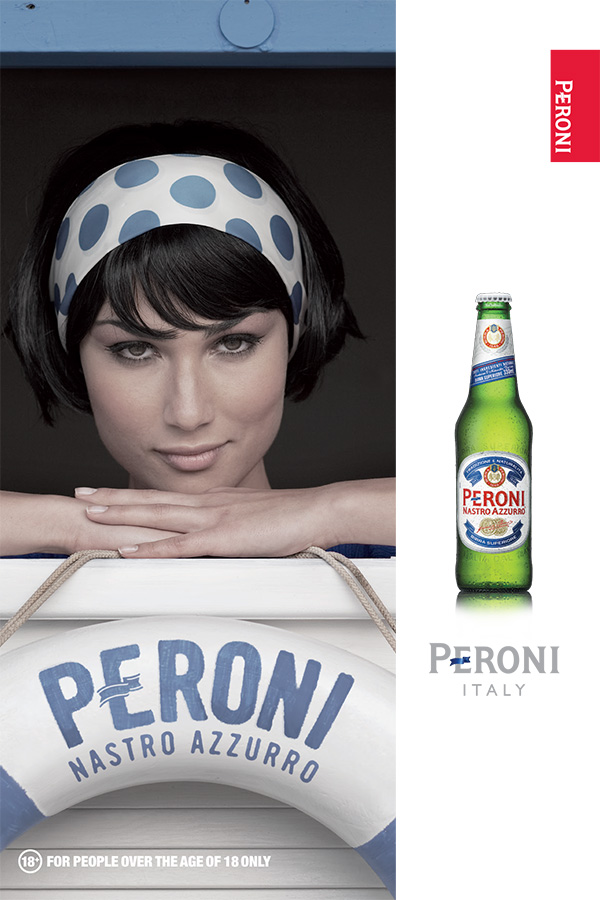