Golino makes the leap into the director’s chair with consummate assurance.

Powerful, thought provoking and heartfelt, this finely-tuned drama is an exceptional directorial debut from celebrated actress Valeria Golino, best known to English-speaking audiences for her starring roles in Rain Man and Hot Shots.

Irene (Jasmine Trinca, The Son’s Room IFF11) is an angel of mercy. Going by the pseudonym Honey, she works under the radar and outside the law to assist the terminally ill pass-on peacefully and with dignity. She carries out her business with conviction and grace, for which she’s paid handsomely. However the work is not without its costs and Irene lives a largely insulated life with personal relationships kept at arm’s length.

But when retired architect Carlo (Carlo Cecchi) enlists her services, Irene’s usually fierce code of ethics is put to the test. Upon discovering Carlo is not terminally ill - rather depressed and unhappy with life - and hearing out his own reasoning behind his attitude, Irene is confronted anew by the nature of her work. A tense yet caring relationship emerges between the two, peppered with moments of offbeat humour and tenderness.

An official selection of Un Certain Regard at the 2013 Cannes Film Festival, Honey has been applauded for Golino’s stylish direction and Trinca’s breakout performance, making this multilayered and beautifully nuanced film an unmissable festival highlight. 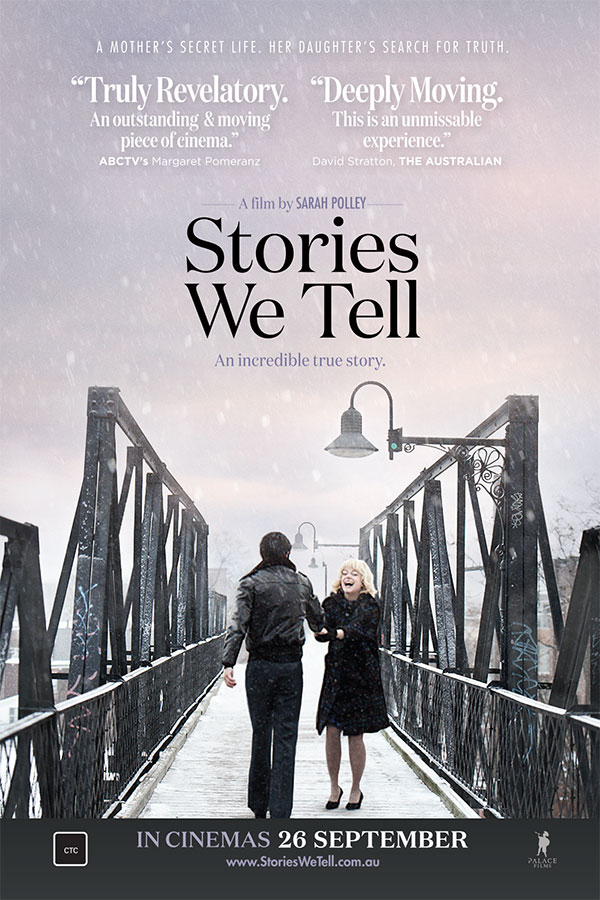