Nader (newcomer Nader Sarhan), a 16-year-old Italian-born son of Egyptian Muslim parents, is at the centre of this powerful tale of a young man caught between his peers and his cultural roots. In love with Italian girl Brigitte, he defies family wishes by running away from home. When his hot-headed friend Stefano gets into a fight, Nader stabs a young Romanian in his defence, forcing Nader to flee the scene and go into hiding. Spending his days cold, hungry and afraid he avoids the wounded victim’s family, who are now seeking revenge.

The title, Alì Blue Eyes, comes from the seminal writer, intellectual and filmmaker Pier Paolo Pasolini’s poem Prophesy. The neorealist style and backdrop all acknowledge this great director’s influence. Director Claudio Giovannesi developed this multi-award winning feature film from his documentary, Brothers of Italy, using many of the real-life characters in the fictional film. Sarhan won the best young actor award at the Angers European First Film Festival. His portrayal of a second-generation immigrant is raw and real, made even more true thanks to family and friends playing themselves in a story strongly based on their own lives.

Italy is struggling to come to grips with its growing immigrant population, and this film explores the issues in a way that is fresh, engaging, and vital. 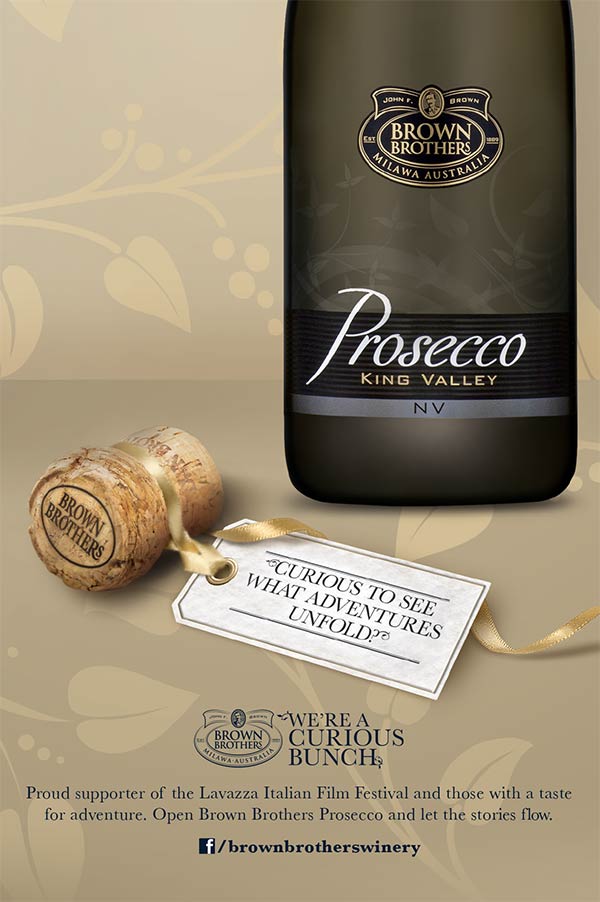