A henchman for the Sicilian Mafia, Salvo is solitary, cold and ruthless in this Italian film noir, which won the Critic’s Week Grand Prix at the 2013 Cannes Film Festival.

After being ambushed by a rival Mafia clan, and winning the shootout, Salvo sneaks into the house of one of the last members to finish the job. Upon entry he discovers Rita, a beautiful, young blind girl who powerlessly stands by while he assassinates her brother. After sparing Rita’s life, Salvo escorts her to an abandoned factory where she is held captive. He battles with his duty to dispose of this witness while his fascination with her grows. An intense part-miracle results in what will be an unbreakable bond between the two. 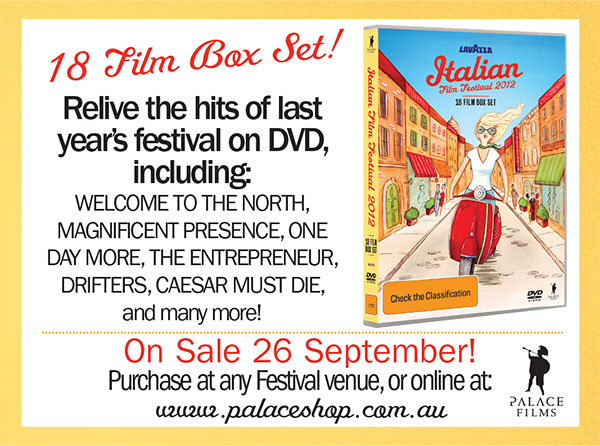