It Was the Son

TonI Servillo is as ever masterful in his art

A fascinating story within a story, It Was the Son opens with an elderly man sitting in a post office talking to anyone who will listen to his tragic tale.

He tells the story of a family – Nicola (Toni Servillo, Viva Freedom IFF13), Loredana (Giselda Volodi) and their two children – living in a dilapidated housing project in Palermo. The family struggles to make ends meet, stripping garbage for copper and iron. Tragedy strikes when the daughter is caught in the crossfire of a mafia shootout and is killed.

Their grief has a silver lining however, when they are told that the government will compensate them for their daughter’s death. As the family begins to spend money they don’t have, the tragedy promised by the old man in the post office comes to fruition – with a nasty twist.

Based on the novel by Robert Alajmo, Daniele Cipri’s gripping debut feature is part tragedy, part comedy and part satire. Cipri, an experienced cinematographer, also shot this visually imaginative film, and his clever use of frenetic camera work adds a defining element to the sense of unavoidable disaster. 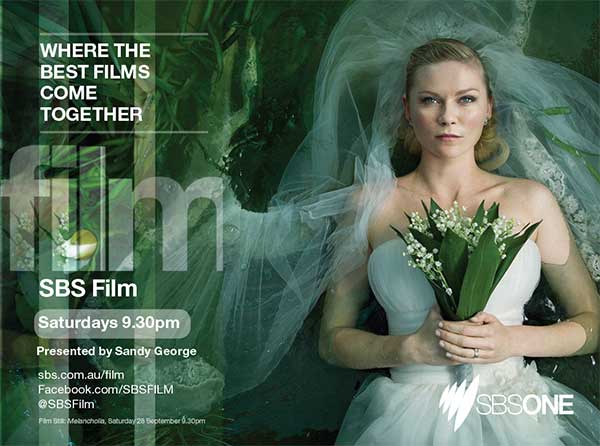