Irene (Margherita Buy, The Red and the Blue IFF13) spends her glamorous life travelling around the world to the best hotels, methodically judging their standards in every fastidious respect. Her elaborate reports detail and rate everything from the service, to the temperature of the soup, to the clarity of the wine glasses. However, she remains content and supremely unaware of the glaring imperfections in her own life, or lack of personal life.

When her long-standing friend Andrea (Stefano Accorsi) announces that he has unexpectedly made his latest one-night-stand pregnant, Irene’s complacency is shattered. To further add insult to injury, she learns her sister Silvia (Fabrizia Sacchi) is experiencing serious marital difficulties. In addition, Irene is overloaded with work and when on a stop-over in Morocco a hopeful would-be romance is crushed when she learns that the suitor is, in fact, already taken. Irene is challenged to balance her work and personal life, and deal with the more conventional expectations of society.

Described by Hollywood Reporter as “part Up In The Air, part Eat Pray Love,” drama and comedy are effortlessly fused in this clever and stylish world-tour of hotels in Paris, Berlin, the Alps, and Marrakesh. But at its heart, director Maria Sole Tognazzi glorifies freedom of choice in all its forms, and as a result earned A Five Star Life five David di Donatello award nominations, including a win for Margherita Buy for Best Actress.

Not screening in Perth. 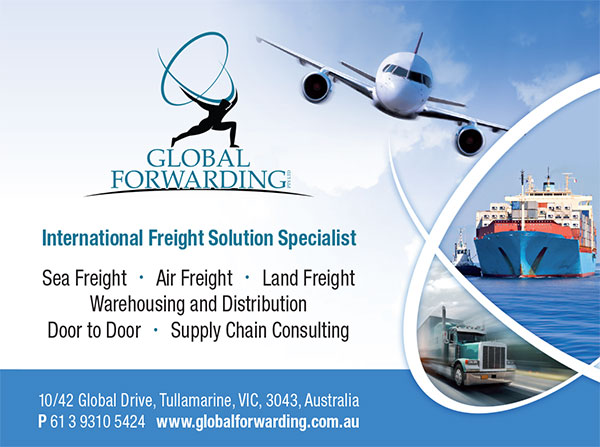