The festival is thrilled to welcome gorgeous rising European star Clara Ponsot as a guest of this year’s festival. Ponsot stars opposite Riccardo Scamarcio in COSIMO AND NICOLE, as the beautiful, impulsive Frenchwoman Nicole who embarks on a wildly passionate affair with Cosimo (Scamarcio) during the dramatic Genoa G8 riots. Ponsot has appeared in numerous French films, but this is her first Italian-language role.

Clara Ponsot will attend the Festival’s Opening Night Gala in Melbourne, along with COSIMO AND NICOLE Q&A events in Melbourne and Brisbane as follows:

Due to unforeseen circumstances Clara Ponsot's appearance in Sydney has been cancelled. The schedule session will still run, without her appearance. The festival apologises for any disappointment or inconvenience caused. 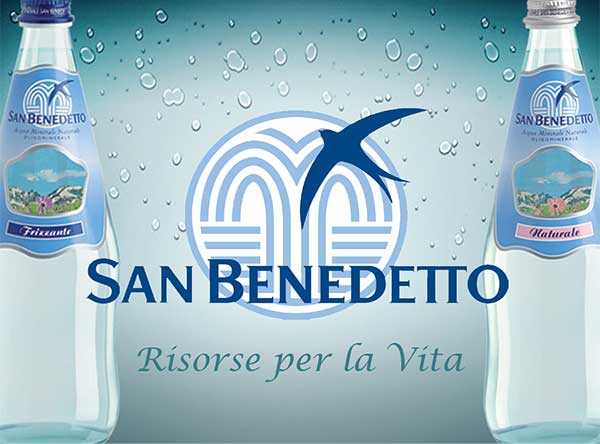